Legends don’t have to die, thanks to Natural Records Studios

Conscience is the inner perception of objections to definite wish impulses that exist in us; but the emphasis is put upon the fact that this rejection does not have to depend on anything else, that it is sure of itself.

The biggest source of influence on today’s youth are popular figures from the cinematographic and music industry. Growing up, we watch them on our TVs, we look up to them for our fashion sense, we wait on every content they release, we get moved by the art they put out there. They are in fact iconic and irreplaceable.

Can you picture anyone but Hugh Jackson play Wolverine, or anyone but Arnold Schwarzenegger play in the Terminator?  Obviously not, so why replace them?

Natural Records Studios, an interactive entertainment studio who uses Virtual and Artificial Reality technology, are the first North American studios to create a sentient virtual actor/character. Her name is Jade, she’s a character in their game VICTUS VINCIMUS VETERANS REVENGE who was ‘brought to life’. Scientifically speaking, she is an emotion synthesis engine that delivers high-performance machine emotion awareness. 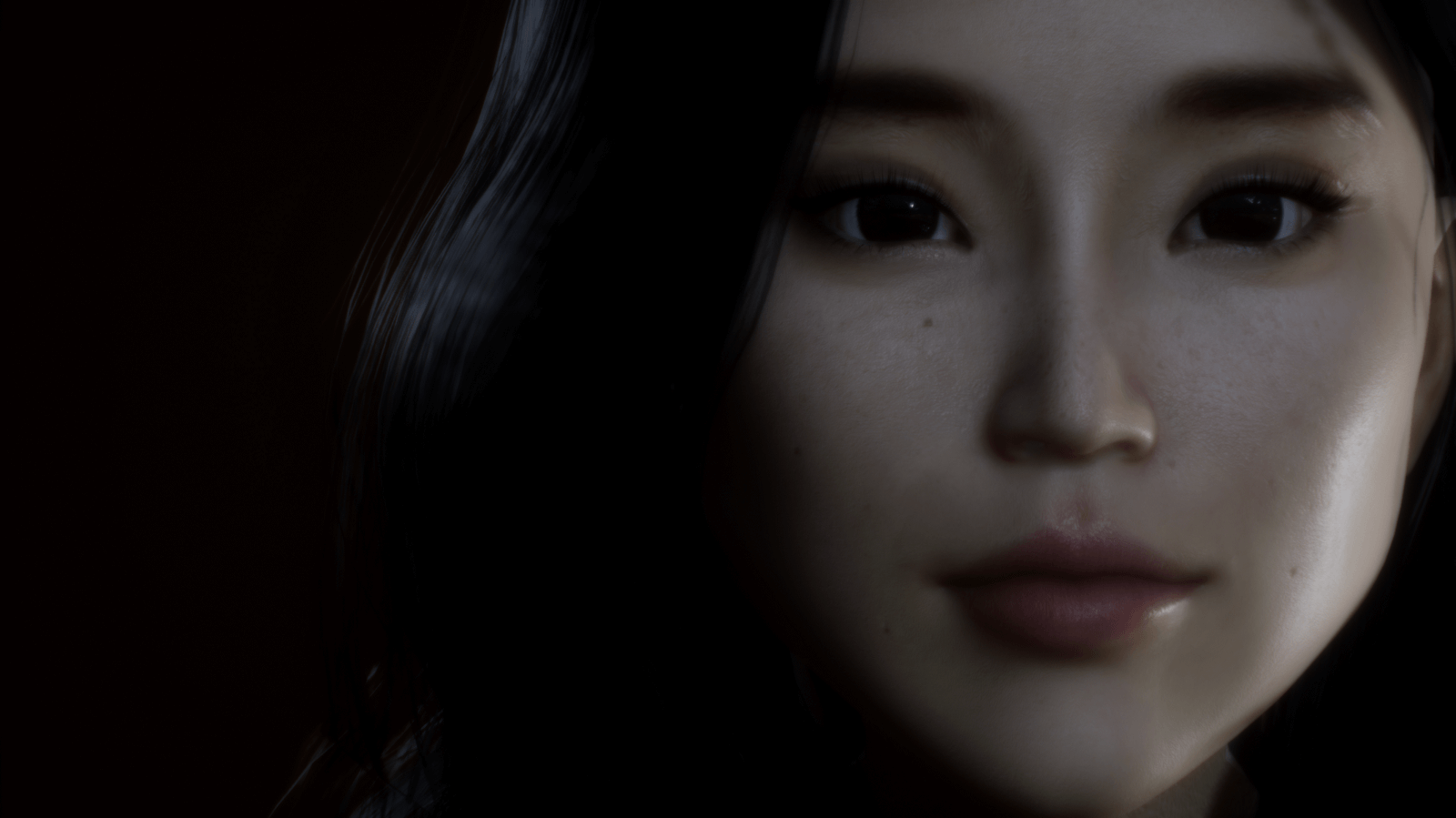 Due to her impressive set of database powered by METATRON, she is capable to display real-time facial emotions, listen to speech and generate a natural-language response. Their next goals are to make her able to spontaneously track human faces, detect objects, and much more. Once they finalize Jade, she would be able to be anything from a therapist, a home-based teacher, to a friend!

If they’re able to create an artificially intelligent virtual being, what tells us they can’t build an artificial Hollywood actor to continue a series of films once they age? Their revolutionary technology is what’s going to make films great again!

Take a look at their recreation of actor Matt Damon!